Matrix Agro Pvt Ltd has been promoted by Mrs Shobana Kamineni and Mr K. Sri Harsha to set up a biomass-based power plant of 6-MWcapacity in Polakpalli village, Gulbarga district, Karnataka. The company has got “In-Principle Clearance” for settingup 6-MW biomass-based power plant from Karnataka Renewable Energy Development Agency (KREDL), a Government of Karnataka agency promoting biomass power  plants in the state of Karnataka. The power generated from the power plant is proposed to be sold to the Apollo group of hospitals (Apollo Hospitals, Apollo Speciality, and Apollo BGS) through Karnataka Power Transmission Corporation’s (KPTCL). Initial project cost was Rs.42.60 crore, which was proposed to be funded by way of equity of Rs.12.14 crore and debt of Rs.30.46 crore. On account of delay in the project implementation, the project cost has recently been revised to Rs.50.05 crore, proposed to be funded by theway of Rs.31.87 crore of debt and equity of Rs.18.18 crore. The revised debt equity of the project is 1.75x. 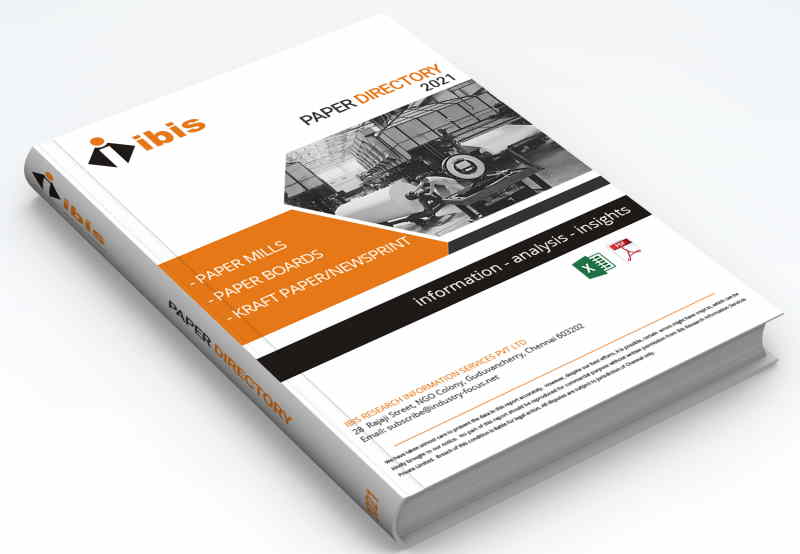